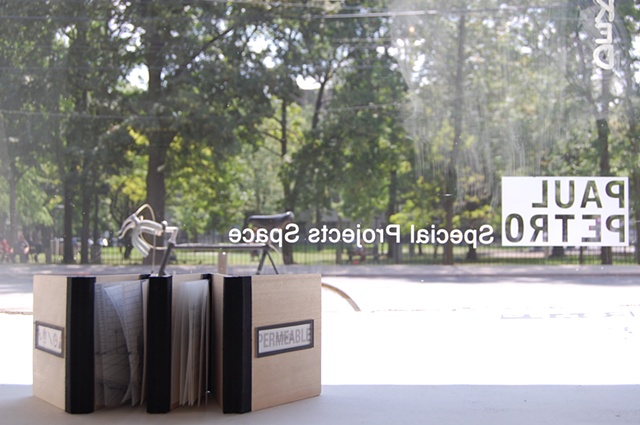 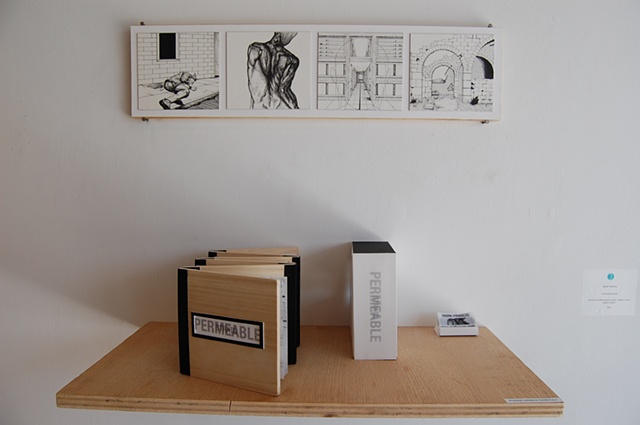 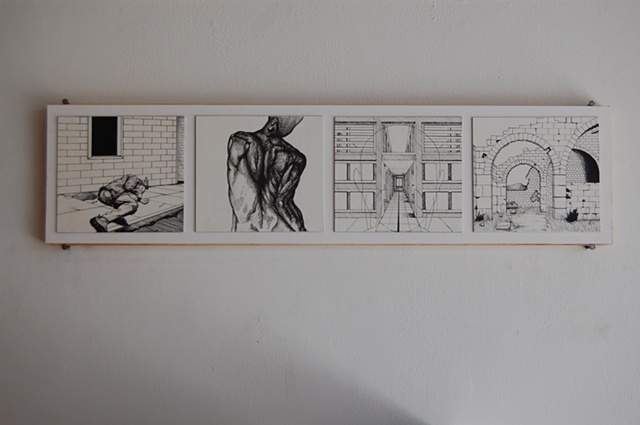 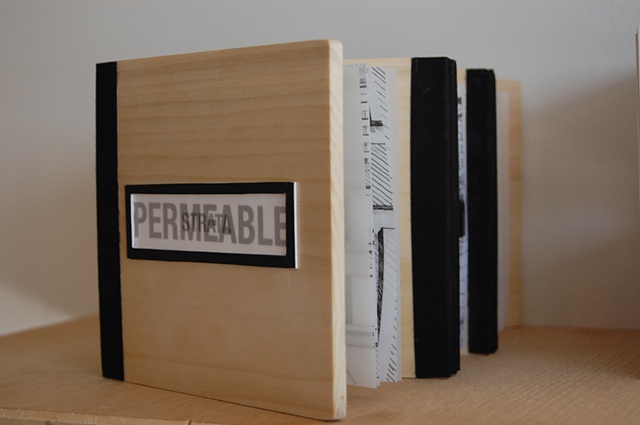 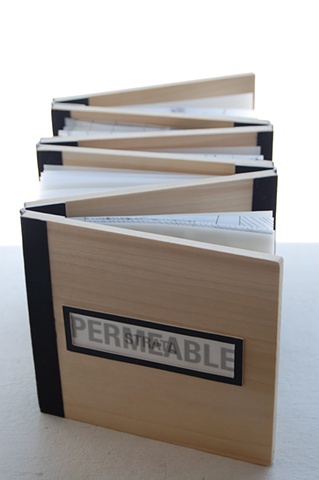 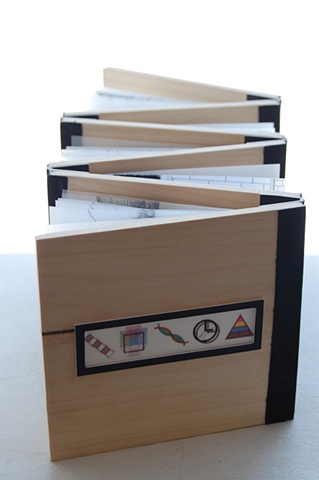 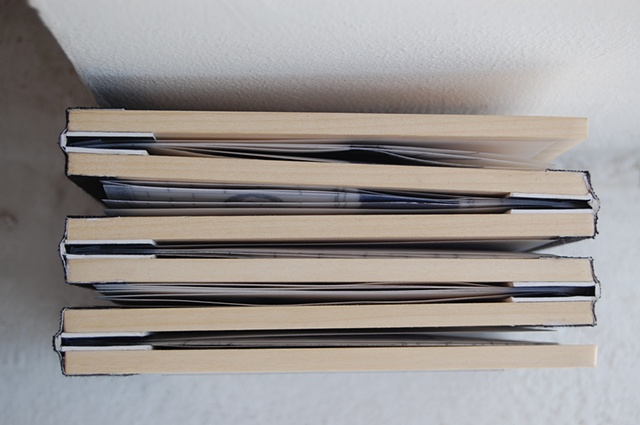 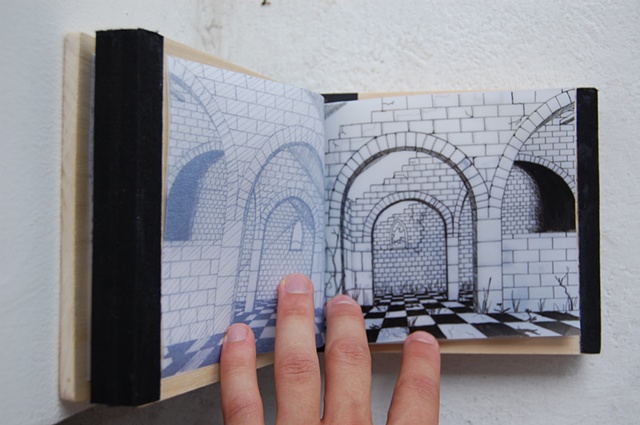 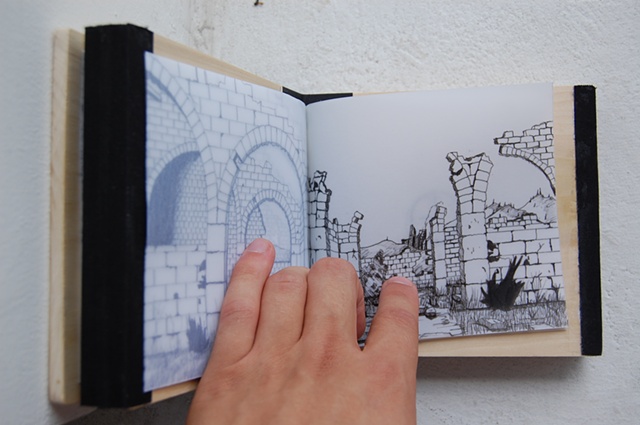 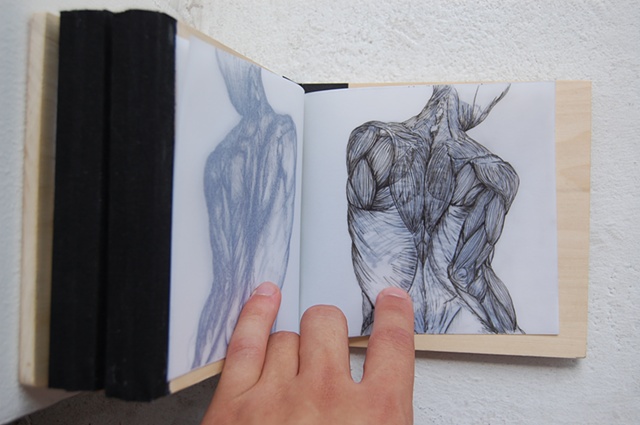 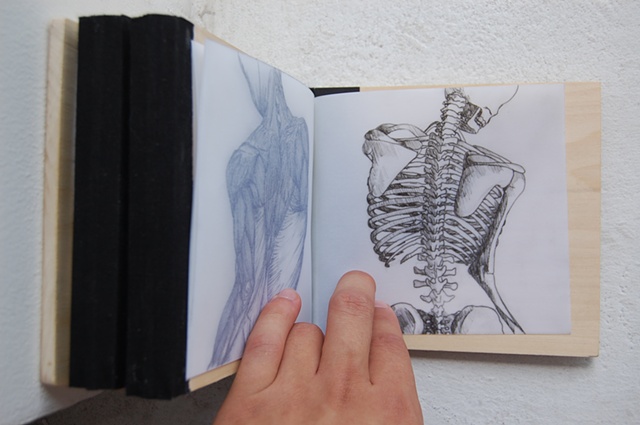 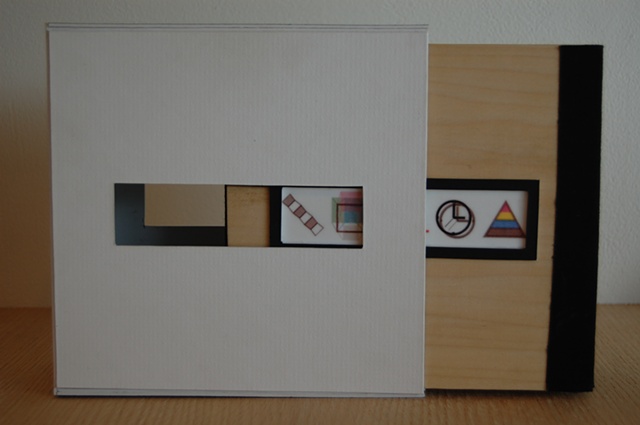 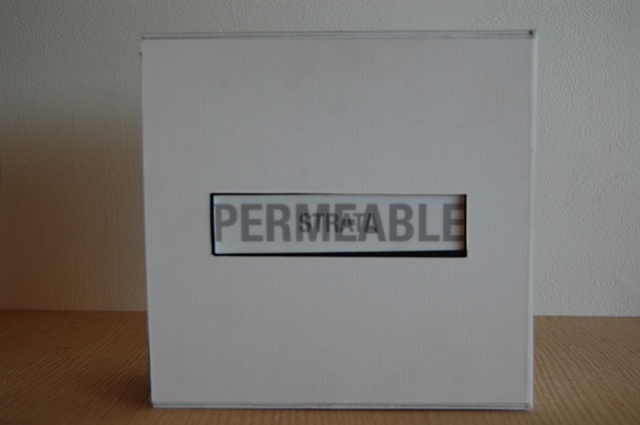 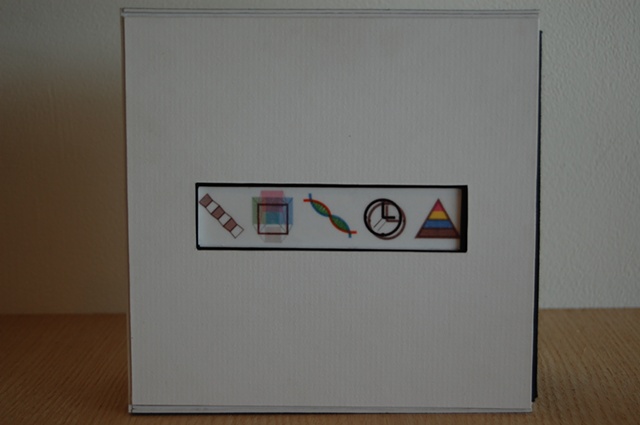 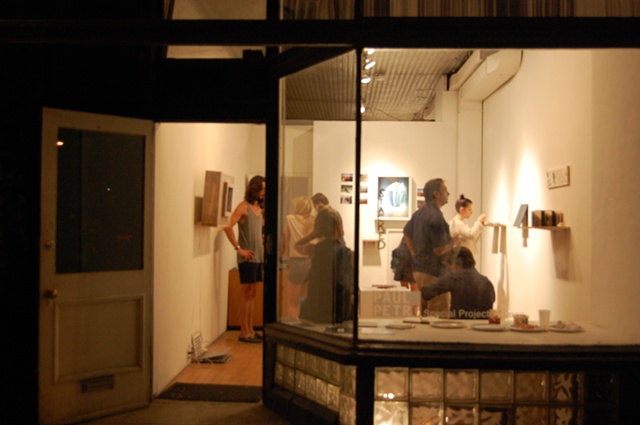 Permeable Strata is, in a sense, a continuation of the artist’s earlier works, specifically “Non-Telic”, in that it proposes a non-teleological trajectory through existence. One of the inherent conditions of such a proposal is that “reality” does not exist as a homogeneous entity, but rather is composed of a series of layers through which our perception takes us back and forth. We may exist in every one of these realms, but can only experience one at a time, resulting in the difficulty experienced when trying to visualize or understand everything in its entirety. However, the very fact that we try so diligently, and with such certitude, to understand everything implies that universal comprehension may be possible, but evidently evades us in a single-planar existence

Inherently abstract as it is, such a concept is more clearly illustrated here with several common elements from daily life: Spatial Perception, Process, Time, Anatomical Experience, and Social Stratification. In each “booklet” the emphasis is never the “end”, but the interconnectedness of each layer. As such, the work in its entirety equates the conventional book as a metaphor for this perspective of existence. With the realization that all layers are visible at the same time, the work serves to circumvent this stratification of reality. Thus, being read from any direction, orientation or chronology, Permeable Strata presents a most anomalous take on an existence conventionally understood as a one-way path.

The piece is presented with a box-set book case, wall-mounted shelf and wall mounted 2d originals of components in the book.