The culmination of my Master of Architecture degree, this thesis project presents a hypothetical "illegal architect" as the resident of an informal settlement that he/she helps to incrementally improve over a number of years.

Although the architectural discipline is beginning to recognize the value in studying informal housing, it is often said that one cannot simply “design” an informal community. If we are to entertain architectural informality, this paradox may seem to pose an existential problem for the traditional notion of the “architect”. However, the profession’s expanding role as advocate and facilitator of urban vitality may present alternative modes of subversive practice. It is within this new paradigm that architects might better address the growing global housing crisis, as another billion people move into the world’s cities over the next fifteen years.

This project proposes a radically subversive, hybrid form of intervention known as “illegal architecture”. Based in the dynamic and polarized city of Rio de Janeiro, Brazil, Occupation Manoel Congo is a seven-year-old intentional community, occupying a ten-story abandoned building in the central neighbourhood of Cinelandia. Assuming a kind of live-work arrangement, the illegal architect adopts the cause of such an occupation, contributing technical and design expertise to the process of construction and material acquisition.

Ultimately, borrowing techniques from other examples of user-built, non-market housing around the world, this collaboration between illegal occupant and illegal architect aspires to produce a system of incremental improvement, marching in lock-step with the evolution of the inhabitant families who build it. While Manoel Congo is presented as both a case study and visualization of the possibilities within such a community, it is also seen as the catalyst for the large scale proliferation of occupations throughout the city. The ultimate goal in this endeavour is to successfully advocate for the social and political legitimacy of this parallel but equal mode of city-building, relying not on the established capitalist paradigm, but on an a wholly autonomous network, fused into the fabric of the pre-existing urban environment. 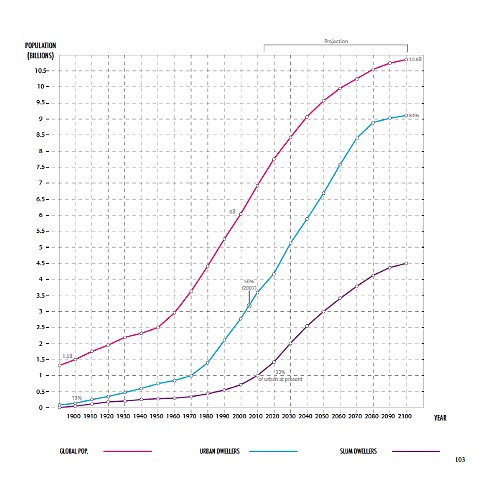 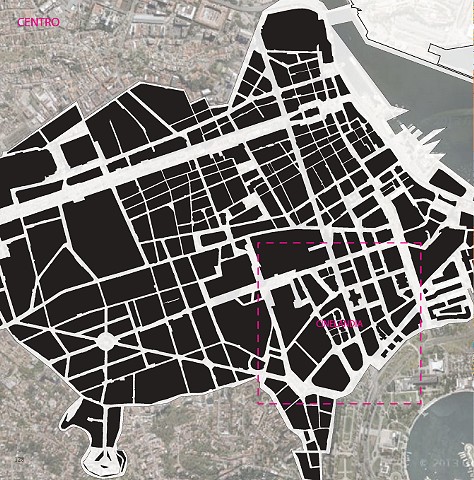 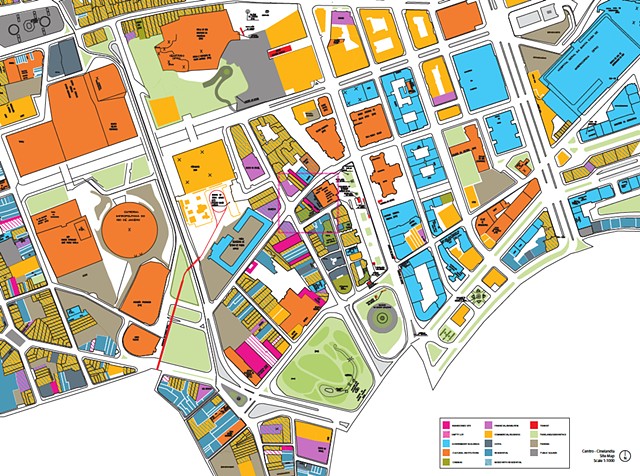 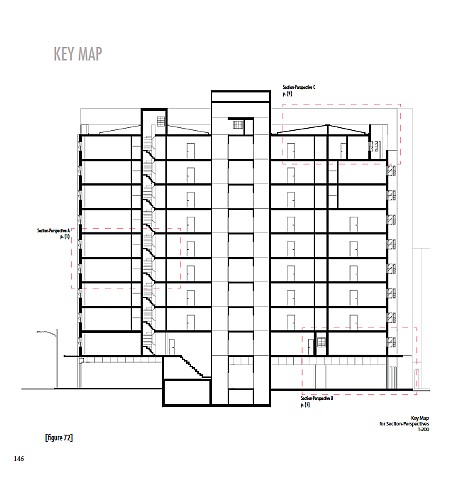 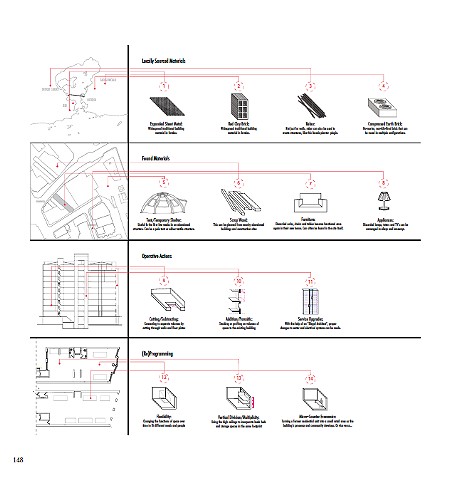 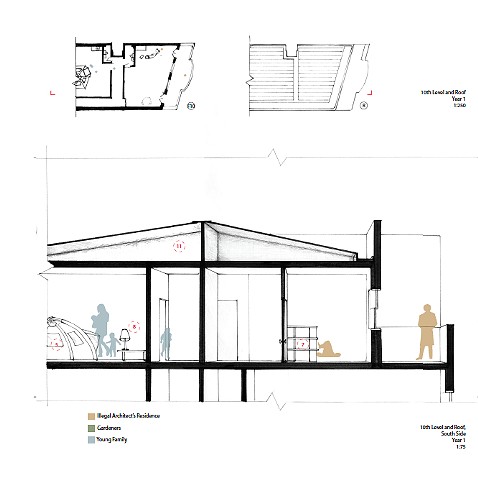 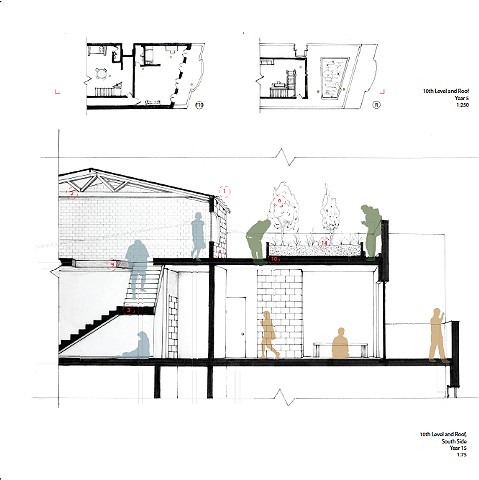 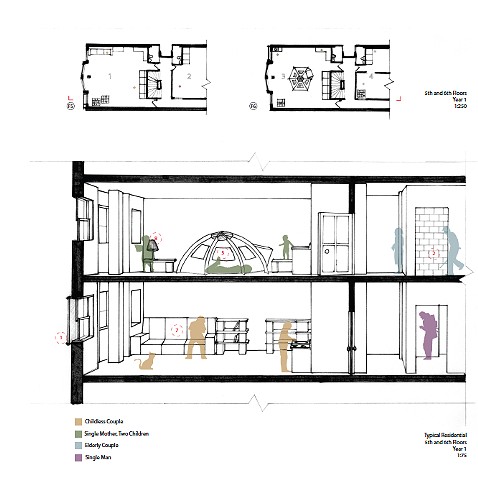 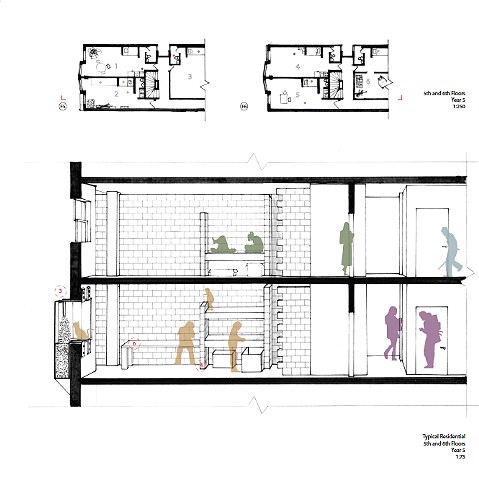 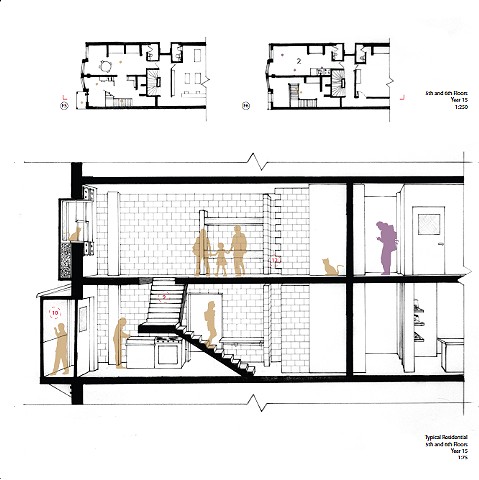 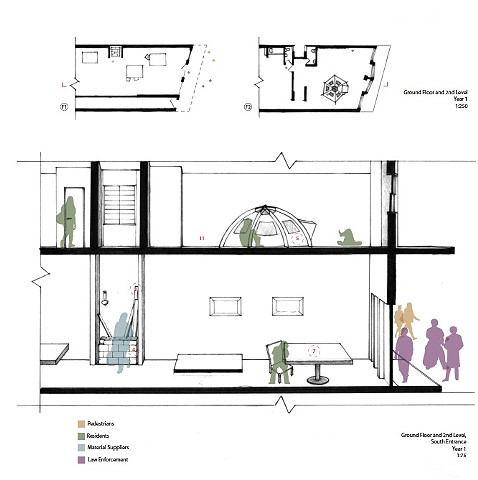 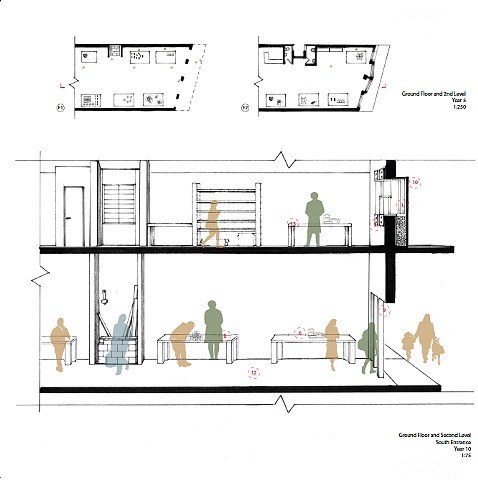 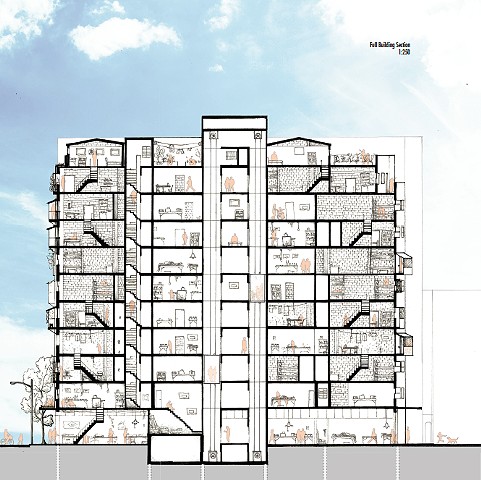 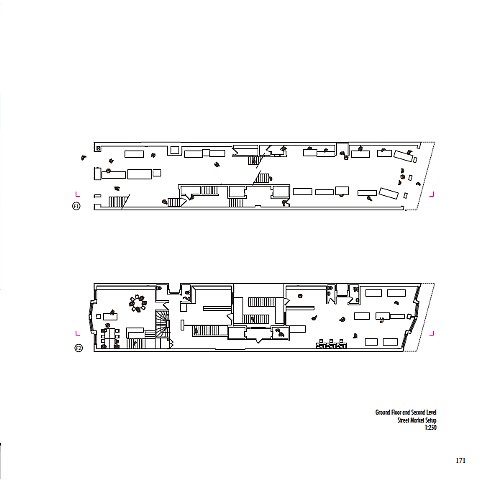 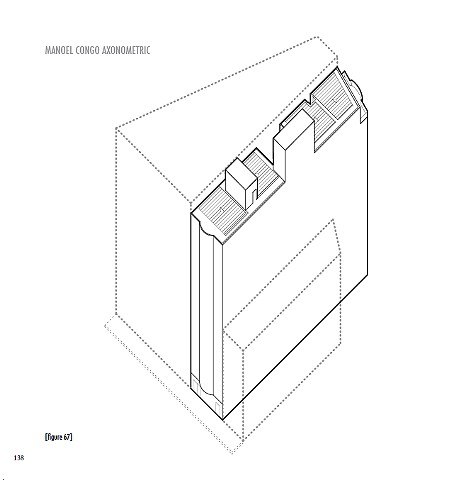 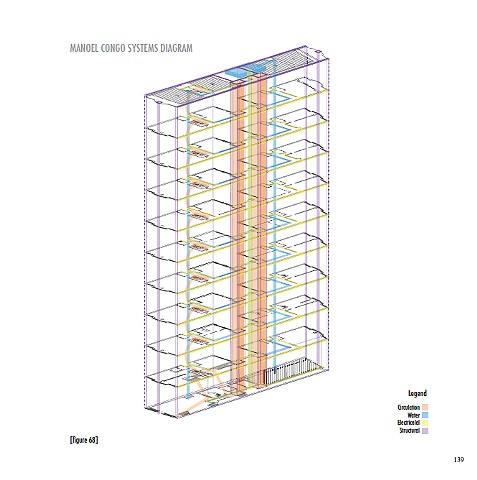 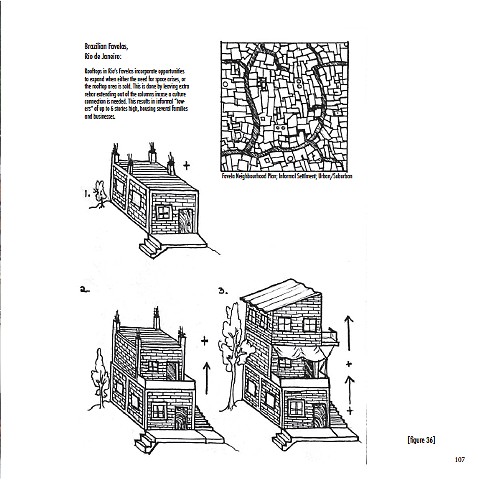 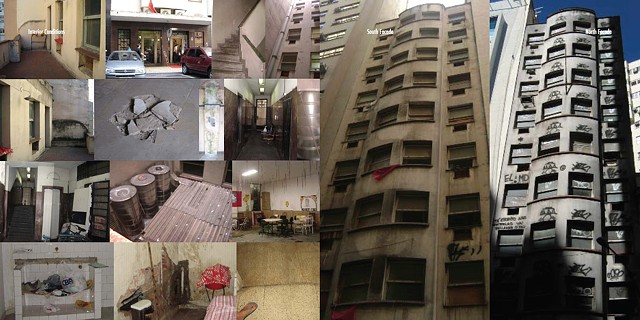 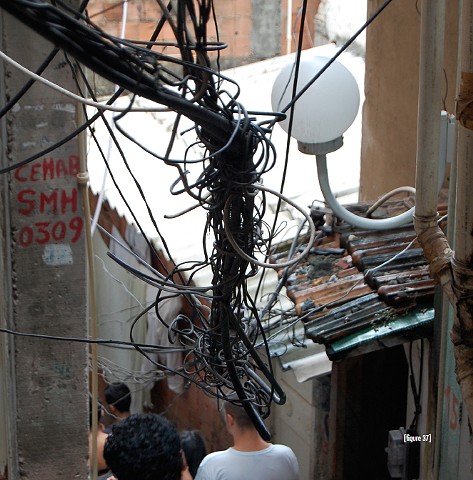 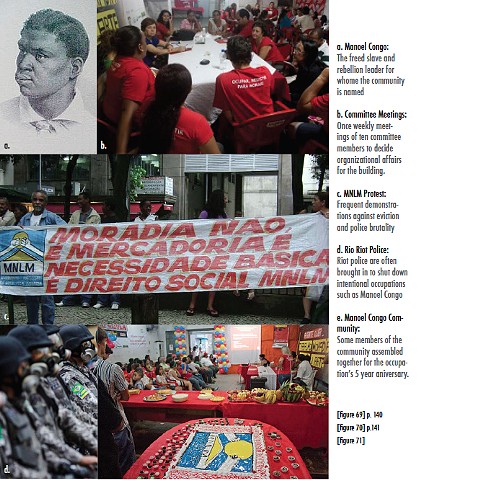 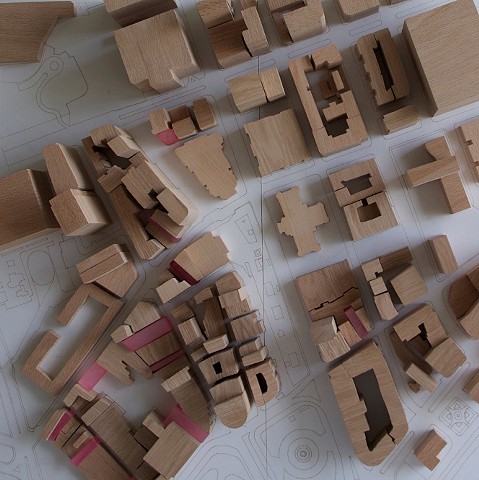 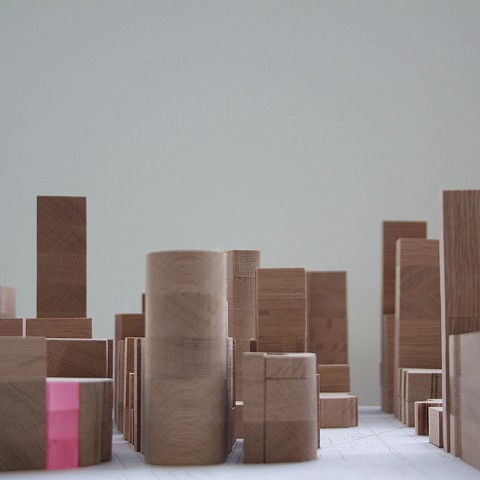 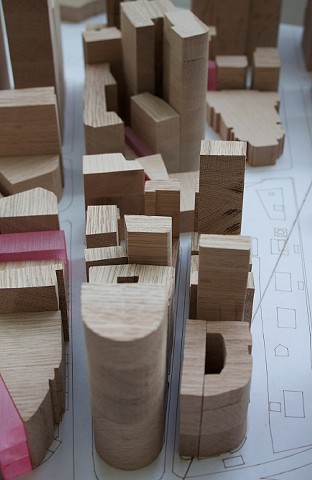 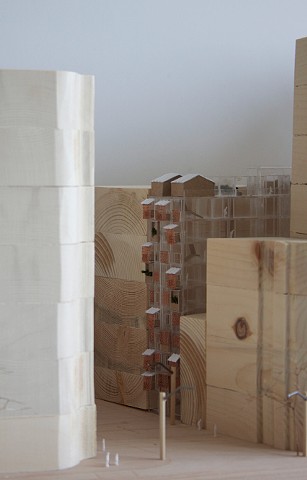 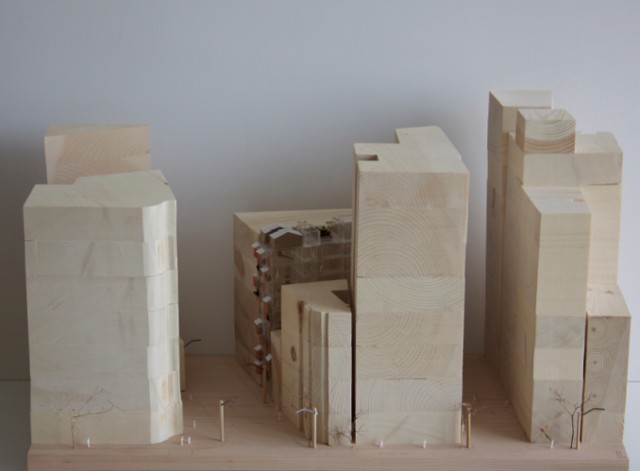 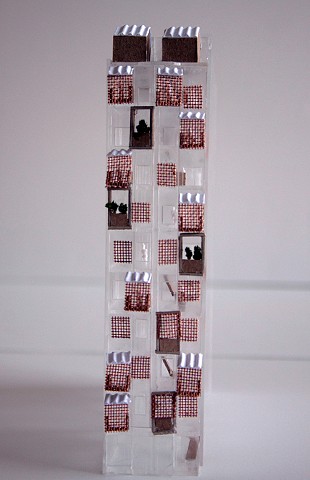 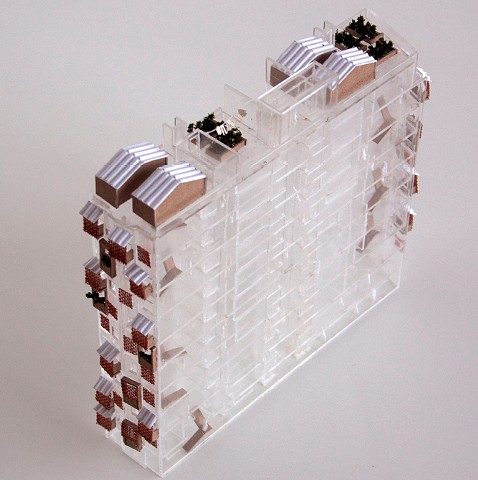